Non-B DNA conformations are known to be associated with genetic mutations connected to over 70 serious diseases in human beings including polycystic kidney disease, adrenoleukodystrophy, follicular lymphomas, and spermatogenic failure, just to name a few.
Instead of investigating any potential problems which could be caused by injections of this new chemical compound, HPV vaccine proponents and government health officials chose to try and minimize the impact Dr. Lee’s discovery might make on HPV vaccination programs around the globe. Rather than conducting legitimate studies to determine the extent of potential risks, they chose to attack the messenger. 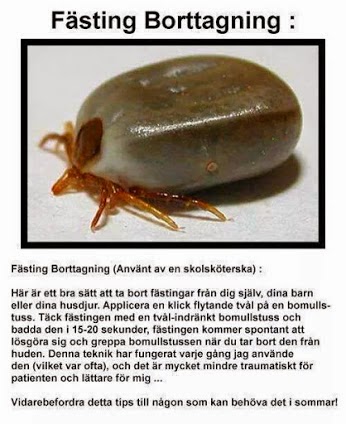 
"The controversial decision to withhold a government recommendation for a cervical cancer vaccination was made based on a conclusion by experts struggling to determine the causes of serious side effects.
The health ministry suspended its recommendation on June 14 after nearly 2,000 complaints of side effects, such as prolonged pain and numbness.
The figure includes 357 serious cases, such as difficulties in breathing or walking and convulsions.
Ministry officials said there is currently no way to fully examine or explain the causes of the side effects.
The ministry plans to conduct further studies and decide whether to reinstate its recommendation in about six months.
An estimated 3.28 million women have been vaccinated, and more than half reported symptoms ranging from a swollen or reddened inoculation site to pain and fatigue.
The ministry suspended its recommendation based on a decision by a study group of five experts, but even they were at odds, with three supporting withholding the recommendation.
The focus of attention is complex regional pain syndrome (CRPS), in which severe pain often spreads from a limb to other body parts. In serious cases, it becomes difficult to walk or move the arms. "
Upplagd av Hälsa och vetenskap kl. 23:54 Inga kommentarer: Länkar till det här inlägget